History of the Trust

The South Australian Parliament’s consideration of the Bill generated much acrimonious debate and bitter negotiations. In the end, while Parliament supported the establishment of the Trust, it removed those provisions that would have given the Trust powers to control mining activity on its lands and all of the royalties from that activity. Notwithstanding those amendments, the Act did give Aboriginal communities across South Australia the secure title to some significant parcels of lands.

Today, more than four decades after the Act was passed, the Aboriginal Lands Trust holds the titles to 65 properties covering well over 500,000 hectares of land. 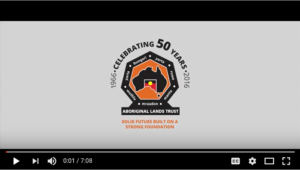 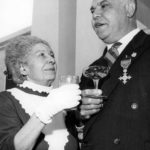 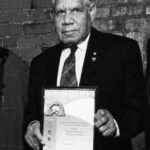 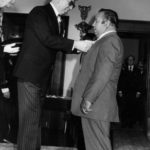 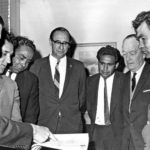